M4: The Ministry for the Near Future 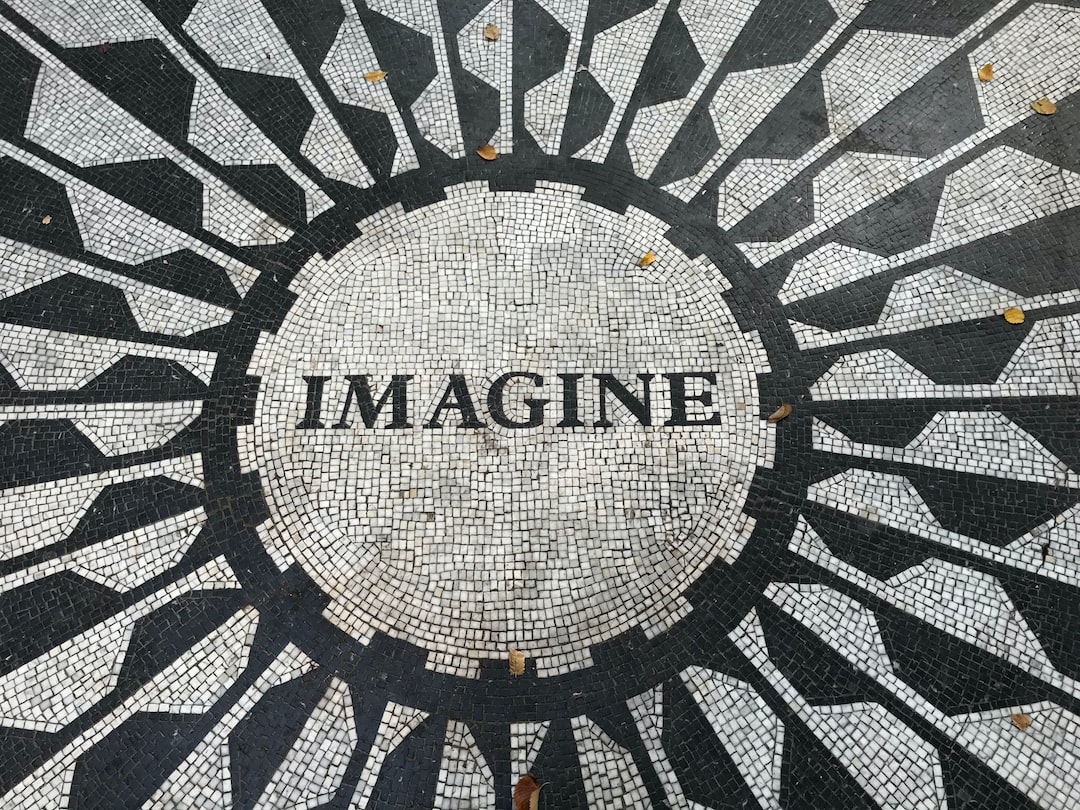 Introducing the Near Future

With the Metaverse fast becoming the next Internet Gold Rush, there's enormous amount of interest at two ends of the spectrum: the 'hypertechnical' and the 'hyperstrategic.' As an example of a hypertechnical topic, persistence and continuity are being held back due to the lack of standardized file formats that port across platforms:

At the hyperstrategic end (one that I occupy all too often) there's abstract talk about how the Metaverse and its discontents:

and let's not forget the endless sermons on the business models and prospects of Metaverse technologies:

Life in any one of these niches is interesting for a bit but dangerous in the long run, for it's all too easy to be caught in the details of technologies and strategies that keep changing every day. That's where speculative thinking can help us understand the space of possibilities in front of us. 'Near Future" thinking in particular.

The Metaverse is set in the perennial future. Happier utopias and scarier dystopias are always around the corner. Even when you’re in it now, you’re experiencing tomorrow. Every demo, every avatar sells the myth of the future. And if memory is the sense organ of the past, imagination is the sense organ of the future. And therefore, monetizing the imagination will become central to the Metaverse.

We can gather hints about the monetized imagination in the workings of the Disney corporation, which has an entire division called ‘imagineering,’ which is "responsible for the creation, design, and construction of Disney theme parks and attractions worldwide." BTW, Disney's theme parks

Of existing immersive experiences, the Theme Park comes closest to "managed reality" of the kind that the Metaverse wants to universalize.

Will we want to live in Disneyland 24/7?

I don't know about living, but we might not have a choice about working in Managed Reality. Corporate workplaces are already tightly controlled environments in which everything from human interaction to office access is gated and scripted. We spend more time at work than at home, and so if I had to make a pitch for the Metaverse, I would pitch for business clients first.

The Metaverse for work (see Meta's Horizon platform) is merely intensifying and merging trends towards remote work, gamification and surveillance that are already widespread. Or from a purely technological perspective, the metaverse is the next logical step in the sequence:

Let me repeat one more time: The Metaverse is an evolutionary rather than a revolutionary step forward in the development of computing, and that's precisely why it's a near future technology - hard but with a clear path towards implementation. Which, BTW, the Metaverse shares with another cluster of technologies that inspire dread in some and awe in others: Geoengineering.

The Ministry for the Near Future

Who know, maybe it will become common for countries to have a ministry of the imagination, with additional secretaries tasked with drafting policy frameworks for metering and taxing the imagination while ensuring that competition between corporations remains fair.

Sometimes failures of the imagination are caused by a previous round of success. When I first logged into the web, browsers were yet to be invented and the internet was usenet groups and green text. It was the realm of nerds and geeks (Obligatory XKCD👇🏾), and flame wars were about flavors of UNIX.

That internet supposedly unleashed the democratization of media. For a short period, blogs and bloggers became niche celebrities. Who would have thought that in a generation the internet would be captured by corporations whose business models would unleash a wave of authoritarian regimes across the world? It should have been clear that power would flow to those who curate and sift the mountains of information, i.e., Google and Facebook, but at that time, we weren't thinking about network effects and algorithmic curation. In the 90s, we thought of the internet as a tweak on the dominant form of computing which was Desktop computing. The anonymity of the internet was freeing, with bots in the distant future and trolls a minor inconvenience.

We didn’t imagine the (near) future well enough - neither the utopians nor the dystopians gave us insight into the tragedies about to unfold.

👉🏾👉🏾👉🏾 Trolls, influencers, virality, personal branding, hacktivism and woketivism are all different avatars of the same phenomenon - the commodification of identity. The metaverse will amplify that trend. Here's a bookmark for next week’s essay:

The Metaverse will make these failures even more poignant. We can see one already: the tension between the virtual and the material runs throughout this terrain. The Metaverse is typically imagined as a virtual sphere with none of the barriers and constraints of the ‘real.’ Except when a virtual technology solves a real world problem - how about blockchain based decentralized electricity grids replacing energy utilities? Why not! If we can replace central banks, utility companies should be easy peasy.

Our planetary crisis is manifesting trillionaire imaginations of the Zuckerverse and the Muskverse kind. And not just trillionaires. Consider the most famous piece of climate fiction written so far: Kim Stanley Robinson’s “Ministry of the Future,” which has lines such as:

There were discussions as to how much the oceans were still serving as a sink for carbon burned into the air, but now, in the Great Internet of Things, the Quantified World, the World as Data, all these aspects of the problem were being measured…

There’s a core truth to this claim: a deeper understanding of energy and information is key to a better planetary system, but it will have to subvert the imagineers, not take their visions for granted.

So how should we imagine the near future?

There's no canonical source of truth, but there are signposts wherever design fiction informs speculative fiction and the other way around. Crack open your copy of Speculative Everything and chart the terrain of the possible, plausible and probable.

Why this speculative approach to the near future? Because by doing so, we can take one step back from a 'solutionist' mindset, where everything from fake news to climate change has to be 'fixed.'

Solutionism is primary a process of narrowing, of the attitude famously expressed by Sherlock Holmes as:

It is an old maxim of mine that when you have excluded the impossible, whatever remains, however improbable, must be the truth.

That’s great detective literature but a not so great approach to wicked problems. We need to start with expansion rather than contraction.

The Beginning of the Future

True confession: I wrote this essay to articulate a feeling that's been bothering me for a while: that science fiction is dead. I remember reading David Ruelle's words that people get into science for one of two reasons:

I am definitely the Camp 2 kind: the future was always the domain of science fiction, and more recently, the expanded universe of speculative fiction. And what a delight it's been to read Cixin Liu and Afrofuturism and our own Vandana Singh and Anil Menon. And watch the Expanse and the Mandalorian. The narrative landscape of my adulthood is saturated with the tropes of science fiction. Especially if you add the science fiction derived aesthetic of gaming into the mix.

But my subconscious has been nagging me for a while that SF is past its prime. Not like SF is going to disappear without a trace, but that it's only a matter of time before its cultural prominence is questioned, like how poetry is past its prime. People haven’t stopped writing poetry and Li Bai and Tu Fu are profound even in translation, but with all those caveats, poetry is no longer the natural medium to express the human condition for public consumption. Poems are read in the classroom more often than in the bedroom.

And I believe the ebbing of SF's tide has to do with how we experience the future, which is increasingly like how we experience history than how we experience myth and it will be contested with the same ferocity. You can hear that conflict in the protests outside COP26 in Glasgow, with protesters carrying placards saying “Don’t Mess With My Future” or Boris Johnson (disingenuously) lecturing from the podium that future generations, “will judge us with bitterness and with a resentment that eclipses any of the climate activists of today.”

Instead of history ending with the fall of the Soviet Union, it's added a new dimension, stretching out into the future from where we are today. We will need new art forms and new institutions - literary and philosophical as much as political and economic - to negotiate what’s coming soon.

The Metaverse will play a role, perhaps a big role, in that telling.