First in a series on the human-human interverse 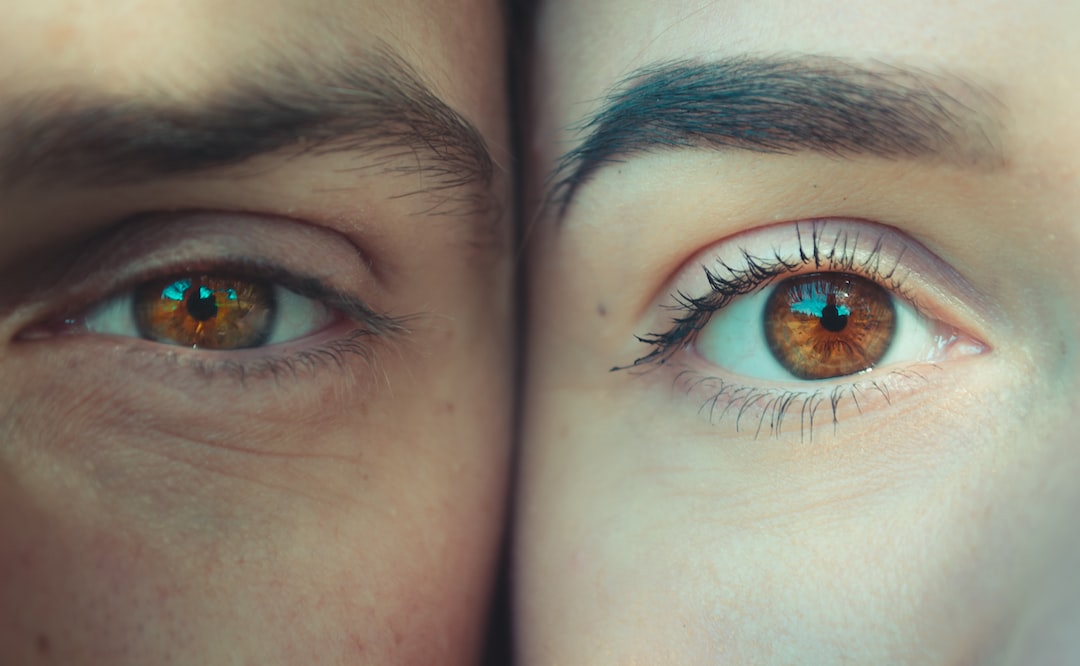 Note: this is the first of a few articles on the human-human interverse

If you had to pick the most intimate and private human experience of all, it would be dreaming. We dream when we are alone, asleep and disengaged from the world of action. And yet, here's this awesome quote:

The American Marketing Association New York’s 2021 Future of Marketing study found that, of more than 400 marketers from firms across the United States, 77 per cent of them aim to deploy dream-tech for advertising in the next three years. The commercial, for-profit use of dream incubation – the presentation of stimuli before or during sleep to affect dream content – is rapidly becoming a reality.

That's from an essay on dream capitalism:

VR & AR are like public dreams, spaces of images and sounds that present themselves as real, but are actually manufactured in the recesses of a machine. There's of course a fundamental question which has been posed both of dreams and of virtual reality:

It's a puzzle that has exercised philosophers and artists for millennia but it takes on fresh urgency with dream capitalism on the verge of becoming a thing. The metaverse doesn't concern itself with dreaming, but the interverse does; and not just dreaming but also other acts of solitude that are now increasingly under the mark of capital: mindfulness, meditation, contemplation etc.

The interverse presents a world in which - for better or worse - all aspects of human life are transparent to technology. That transparency can be driven by the need for profit or simply the need to share one's innermost desires, but it will have incalculable effects once it becomes widely available.

Just as writing did.

We experience the sensory world as shared reality, one universe that's jointly inhabited by me and myriad other beings. I open my eyes and the world is just there. Our default orientation is that we are in direct contact with the world through our body and its senses. In contrast, the world is experienced as mediated by various technologies: writing, radio, TV, film etc.

Novels and movies are acts of mediation, but the central form is the News, for it combines two seemingly contradictory principles:

The fact is an interested concept. It's not reality itself; I can't bite into a fact and eat it, but somehow a fact is supposed to be a faithful, pure representation of reality. Facts are magical, to be honest. But since I can't collect all the facts in the world, I am dependent on 'trusted sources' who will relay those facts to me: embedded journalists in Iraq, hyperlocal journalists in Koramangala and so on.

Both facts and sources are consequences of the logic of mediation.

Mediation will be revolutionized by the Interverse. If technology can make me dream of Coca Cola, will it be experienced as a medium? I don't think so: increasingly, it will feel like direct reality.

One of the key concepts in VR is 'presence':

Presence is the feeling of being physically and spatially located in an environment. VR allows us, for the first time, to feel Presence in another realm, in a virtual realm. It is one of the most important yet indescribable factors of VR.

There are many technological challenges before we achieve stable presence via VR, but if we set those aside and look at the principle behind it, the basic achievement of presence is to create a medium that doesn't feel like a medium: it's about feeling like we are in a shared world with others.

Now let's extend that shared presence beyond VR and imagine that we experience presence in our dreams: what will that feel like?

I can only speculate, but an interverse in which we tacitly (if not explicitly) experience presence with billions of others will be:

Frightening? Liberating? Both? Whatever the case may be, the uninterverse is coming, for it's the vision motivating the most interesting thinkers in this space. Consider the seven rules of the Metaverse from Tony Parisi:

Rule #1. There is only one Metaverse.

Rule #2: The Metaverse is for everyone.

Rule #3: Nobody controls the Metaverse.

Rule #4: The Metaverse is open.

Rule #5: The Metaverse is hardware-independent.

Rule #6: The Metaverse is a Network.

Rule #7: The Metaverse is the Internet.

And the final rule #7: the Metaverse is the internet. So let's be clear: we are talking about the future of the web. The strange thing is that the speculative internet has always been along the lines of 'augmenting the human intellect,' i.e., having all the knowledge in the world at your fingertips or connecting as many pieces of information as possible. The Memex or Project Xanadu for example.

That's why I think the interverse is a better label than the metaverse, for it explicitly signals both immersion and interconnection

But the two I's along with three more (Intelligence, Interactivity & Identity) will come together in the next decade as all of these technologies mature and inform each other. While I am not a techno-theologist, someone who believes that technologies are working towards some final purpose that's invisible to us today, it sure looks like there's inexorable pressure for the web to keep growing to encompass new experiences and new beings. Making humans transparent to each other feels like an important milestone in that upward and outward growth of the web.

I'll end this essay with a feature I am hoping will make its way into most of these essays: a speculative artifact that doesn't exist right now, but could easily be made to exist if we put our collective minds to it.

The auto industry revels in concept cars - these aren't ever meant for mass production, but they showcase what the industry can do at the limits of possibility: say, an electric car that also doubles as a boat, or one so light that it can glide off of hills.

The interverse needs its analog of concept cars: ideas that are at the edge of what's possible, but can be made to happen if we put our minds together. I call them concept worlds. Here's one:

A service that aggregates dreams from all across the world: let's say we divide the earth into squares a mile across and appoint an official dream recorder in each square mile (that will be ~ 57 million people, so about 1% of the human population; maybe we need a sparser concept). The dream recorder is like a community health worker, except that s/he goes door to door collecting dreams. Every day s/he collects 100 dreams and tells us what the people in their neighborhood are experiencing while asleep.

What will these dreams tell us in aggregate? Will there be a correlation between increased nightmares and aggression or dysfunction in the public sphere? Will we see trending dreams?

Not gonna lie: a dreamscape would be awesome. We could build an internet of dreams pretty quickly - just connect two dreams if they have the same character (let's say both you and I dreamt of Grogu or Krishna or whoever) and over time, we are able to form a densely connected web of dreams. Imagine surfing that web....

With personalized dreams™ to pay for the ride.