The Weltist, or why the World comes First

We take worlds for granted. Science reduces them; literature shrinks them and philosophy ignores them. And yet, without the world we would be nothing. The weltist returns to the world from the universe. They are more worm than eagle. 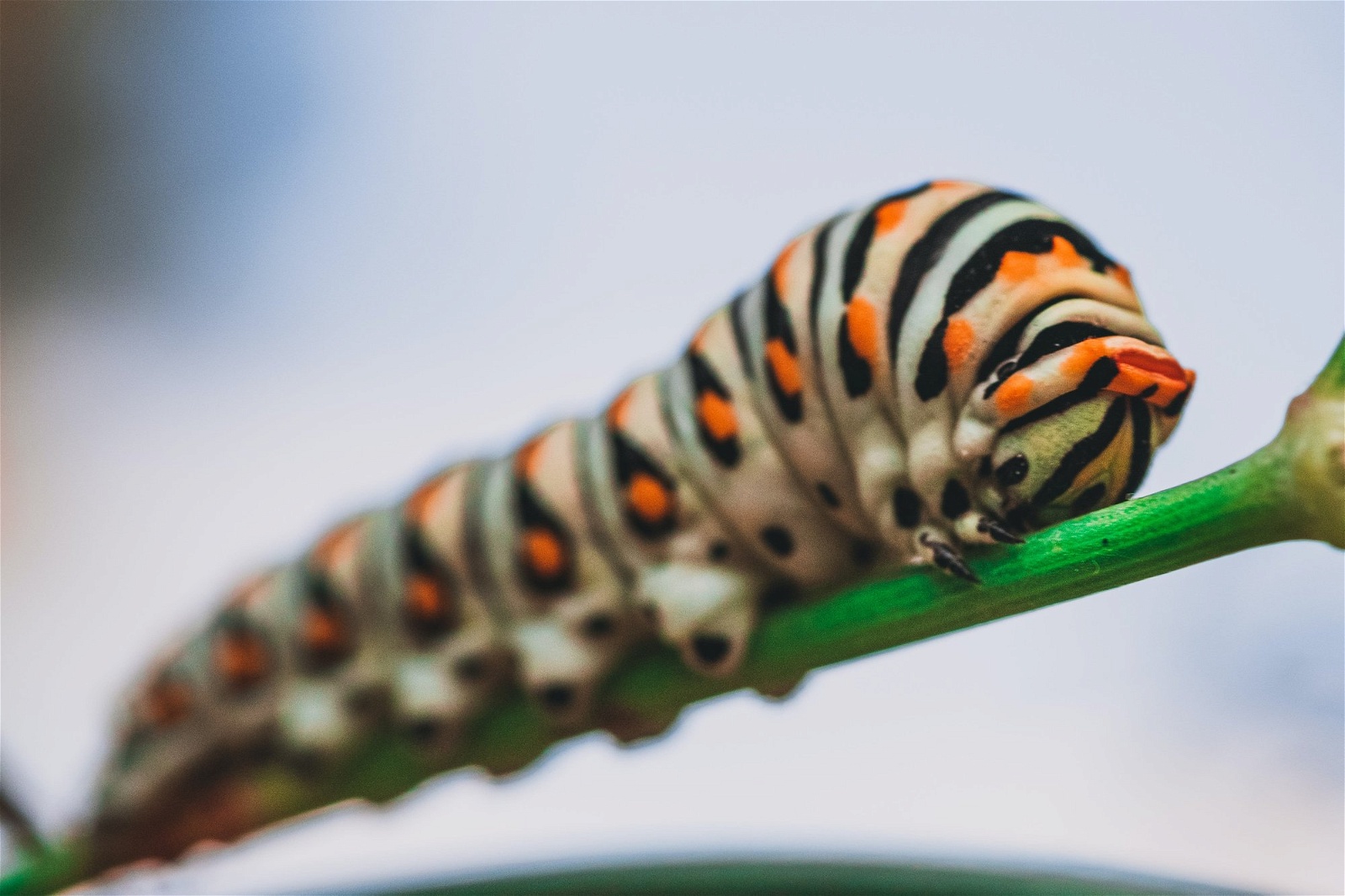 First of all, apologies. I said I was going to explain things EL5 style from now on, but this essay is full of jargon. Think about this way: it’s the easiest way for me to get a few thoughts on paper. Once that’s done, I can take those thoughts apart and reassemble them brick by five year old brick.

'Umwelt,' is the German name for the 'life-world,' the world as experienced by a living organism. Then there's the bare term 'welt' which is a delicious double entendre, standing for world in German and a painful injury in English, which is a terrific way of expressing the Buddhist (and more generally Indian) intuition that all of Samsara is suffering.

So a 'Weltist' is simultaneously a world-maker, someone who understands the essence of worlds and someone who tries to do so while minimizing suffering. Or liberating us from suffering. Or is it the person who inflicts suffering? Those are some of the meaning worth drawing out as we explore the nature of worlds.

Because we take worlds for granted. Science reduces them; literature shrinks them and philosophy ignores them. And yet, without the world we would be nothing. Literally. The weltist returns to the world from the universe. They are more worm than eagle.

How do we engage the world? By chewing our way through the underground of philosophy, science, literature, architecture, code and contemplative traditions.

Wherever you go, there you are. Sounds like the title of a new age book and it is the title of one, but there's a core truth to the statement. The world envelops us, making its fruits available when we need them and sending tigers our way when we aren't looking. It's always there. Switched on 24/7.

We understand the universe very well. We can peek into its origins nanoseconds after it burst into existence. We can predict the motions of planets and control photons so they bend around walls. In contrast, we barely understand the world. We have done a terrible job of protecting the one on which we live. We have no idea why there's one in the first place - how can there be a world in the middle of the universe? Or more than one world - countless many. These are just two of the puzzles that immediately come to mind; a thorough search will certainly reveal more.

The counter argument is that there's no such thing as the world - it's only an illusion projected by our mind and therefore incapable of moving anything from A to B - all the heavy lifting is done by the particles of the universe.

I find that criticism hard to accept - if there's one thing we trust, it's the world. We know that the world just works, that it is the mark of the real. The world isn't a blooming buzzing confusion of clotted elementary particles - it's the ground of meaning. Without the world presenting itself as a meaningful array, there would be nothing else. It's the precondition for knowledge, for to grasp something is to already understand that it's in the world with you.

For the same reason, the world is the precondition for existence: to be is to be in a world.

There's no such thing as being without a world. The reason we can't think beyond the big-bang or understand what it's like to be dead is because it's thinking beyond the world.

The world is what we can take for granted.

It's only when we reflect on boundary cases - the universe before the big bang or the world before my birth - do we understand that our activities are predicated on something that's invisible. Not because it has special optical properties but because it's not an object of vision; instead, it's that which makes the perception of objects possible.

Is there a science of those possibility makers? Understanding worlds as worlds comes before we inquire into specific aspects of worlding.Or to use an Indian turn of phrase: the study of 'samsara qua samsara'

Why is the world so hard to see? Because:

There's transparency to the world's presence. Whether fighting or fleeing, there's an ease to our being - we are never at a loss. As I scream my mother's name while being swallowed alive by a tiger, I am under no illusion as to what's happening. True illusion is rare and incomprehension is conspicuous by its absence. The world - or what we often emphasize as the real world is the best user experience we will ever have.

Of course, some might argue that the transparency is a consequence of natural selection, that those who stood mystified as the tiger leapt towards them are gone forever.

While it's a compelling argument, I am not convinced. I believe that there's a genuine sense in which the world is transparent to us, within the constraints binding us as a species - and that freedom is not unique to humans; it's in the nature of being alive. Compare the transparency of the world with the opaqueness of our screens. Who hasn't experienced a line of 0 and 1s that don't make sense or some other textual or visual detritus on their screens? Nothing like that ever happens in the sensorium.

There's a better version of this argument: while the sensorium is transparent, some things that make a big difference to our lives aren't in it. Like bacteria and viruses. We don't experience them at all. Why not? Why is our experience limited to objects of a certain size? Moral: let's not be too hasty and identify the world with our conscious experience (see below).

Of course, it's not as if the absence of a science of worlds prevents us from doing chemistry or neuroscience or any other specialized science, but at some point our questions about quarks and quasars take a turn towards the world. Or so I believe. What is this first science and what are its main questions?

Modern philosophy starts with Descartes meditations on certainty. He wanted a secure foundation for knowledge and the only security he was willing to accept was that of certainty. What was in the slightest bit uncertain was suspect. What if the devil intervened between him and a snake and made it look like a rope?

Which is also to say that if you had to ask yourself why the bed is creaking, it's more likely the wood is falling apart than the house is shaking, for you trust the house's sturdiness more than the bed's. Of course, it could be an earthquake in which case the normal hierarchy of trust is inverted and the earth is the most treacherous of the three.

Which feels like a traumatic betrayal of trust. Here’s the problem:

It’s the paradox that drove the Buddha crazy enough to leave home and family for the uncertainties of the forest.

Finally, its intense familiarity makes the world hard to study. There's no science of the world as such; in fact, we are at a loss to explain why there's a world in the first place. Where in this vast universe of galaxies and quarks is the world into which we awake in the morning and from which we slip away at night? With all our sciences, we can only study the world through surrogates - consider something as vivid as the redness of a summer rose: where in our measurements of reflection and wavelength is the color red? For that matter, where's the rose?

The physical universe is without character or meaning, while the world is filled with both. We can't study the world indirectly. Ah, you must be thinking: he's talking about the mystery of consciousness, the strange presence of seeing colors and smelling perfumes in a universe of colorless and odorless photons and molecules.

You would be wrong. The world can't be reduced to consciousness or to matter. They are both correlates, not the real thing. The scientific study of consciousness has to be replaced by a new 'first science': the study of the world.

At the very least we need a way to acknowledge that bacteria are part of the world but not part of our consciousness.

There's an intuition and then there's the explanation of the intuition. The intuition is simple: there's something to worlds which is obvious, profound and mostly overlooked.

I am quite confident about the intuition.

Starting next week I will weave the readings I mentioned in last week’s essay into my posts.