Is the Metaverse in Our Heads? 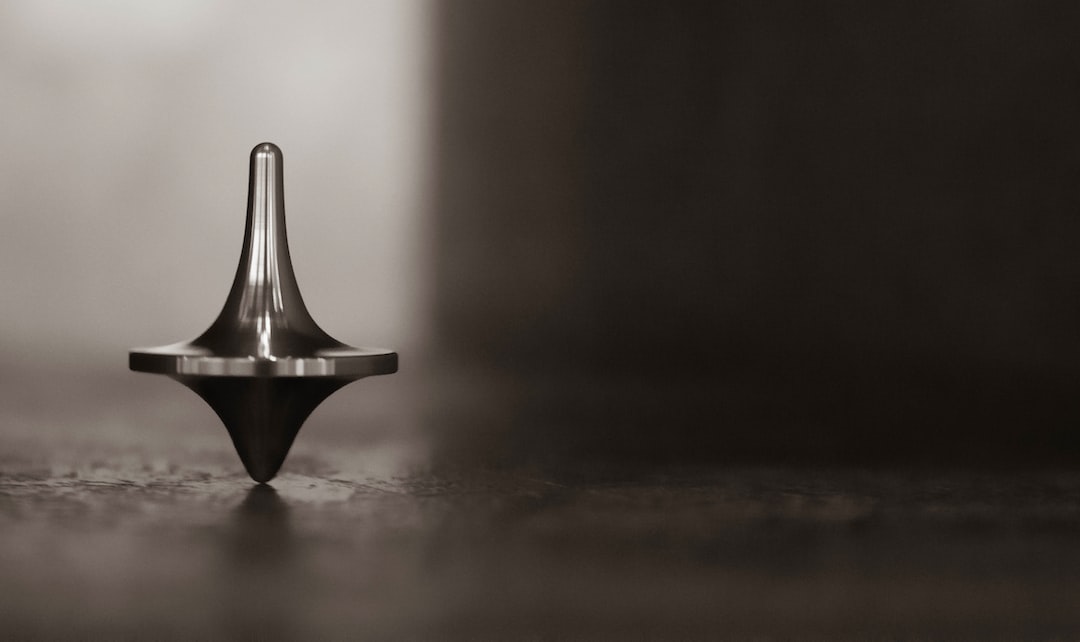 In his prescient essay that prefigured much of the modern internet, Vannevar Bush wrote:

Consider a future device …  in which an individual stores all his books, records, and communications, and which is mechanized so that it may be consulted with exceeding speed and flexibility. It is an enlarged intimate supplement to his memory.

That machine is the Memex (the memory expansion device) and it offers a vision of technology that enhances human intellectual capacity. What is a vision of technology that expands not only our intellectual capacity, but also our emotional and imaginative capacities and genuinely helps us bond with all suffering beings (which is all beings if you buy the Buddhist line)?

The Metaverse strikes me as a huge step in the right direction, but the term is being reserved for immersive digital worlds, so is there an alternative phrase that shares metaversic sympathies but includes other dimensions as well?

And what about the fact that even eighty year old grandparents are connecting with their grandchildren on Whatsapp as if they were technologically fluent? Just as they would be able to use numbers to bargain with their local grocer? Numeracy is a cognitive style - a way of thinking that uses numbers to reason about daily life. Whatsapp groups hint to an emerging cognitive style that's depends upon computing without necessarily having facility with computers.

I believe I do: I call it the Interverse. It's both a description of computing technologies of which the Metaverse is a major component (perhaps a shorthand for all these technologies) combined with ways of thinking, feeling and imagining that take these technologies for granted in the background.

I will flesh out the interverse concept in this essay and subsequent ones.

In short: if the Metaverse is the technologist's idea of interconnected realities with humanistic concerns in the background, the Interverse is the humanist's idea of interconnected realities with technological concerns in the background. And with time, it should be more than humanist - the interverse should embrace all beings: the Blue Whale, the Tardigrade and the Lemongrass and all other beings great and small.

PS: Interverse should remind you of the Buddhist Monk and peace activist Thich Nhath Hanh's concept of Interbeing:

The interverse should also remind you of the Internet for the interverse is the next evolutionary stage of that revolutionary technology. In due course, the interverse will be the mature internet which we can expect as a stable technological background for the foreseeable future, just as writing hasn't really changed for two thousand plus years.

In a more distant future, I can imagine an interverse that connects humans with other beings; the Blue Whales-Human interverse, as I keep saying. I would put that in the 50 - 75 yr range, approximately the same duration as electronic computing until now - though we are beginning to see that happen as well.

Nevertheless, both the human-human interverse and the interspecies are possible in the 21st century (assuming we make it as a species for that long) and I would classify them as fiction science instead of science fiction, i.e., a combination of technical and theoretical knowledge that's within grasp.

I wouldn't send in my interspecies interverse proposal to the NSF quite yet, but I might start prototyping the kind of hypotheses that could be true in principle. Recall the chart from last week - the screenshot from Speculative Everything - with the possible, plausible and probable. That's what I am thinking about as the domain of fiction science.

Which is one explanation as to why I find speculative fiction not as compelling as I used to - if the future is the domain of fiction science then its stories need to be told quite differently. Just a thought for now - I will develop the idea of the Interverse as Fiction Science later in this series.

As everyone and their grandmother logs into the metaverse, we are seeing the emergence of two distinct camps in the meta-stakes. Consider this Wired interview with the CEO of Niantic (the producer of Pokemon Go, among other games), where an alternative vision of the Metaverse is outlined:

He’s read all the science fiction books and seen all the films that first imagined the metaverse—all great fun, and all wrong. He believes that his vision, unlike virtual reality, will make the real world better without encouraging people to totally check out of it. This past summer, he felt compelled to explain why in a self-­described manifesto whose title says it all: “The Metaverse Is a Dystopian Nightmare. Let’s Build a Better Reality.” (Facebook’s response: Change its name to Meta so it could focus on constructing Hanke’s nightmare.)

'Making the real world better' is quite different from Zuckerberg's vision of immersing us in interconnected virtual worlds, a digital 'interverse' you inhabit as if it were real. In contrast, Niantic's Metaverse is one where the digital augments the real, a paint coat on reality, not reality itself. Immersion takes over your world while augmentation is an extension of your existing capacities. Or to put it slightly differently, immersion brings the world into your head, while augmentation brings your head out into the world.

I don't have an answer to those questions but people with a lot more money than I do are making their bets one way or the other. Reading the tea leaves among the largest players: Apple and Google veer towards augmentation while Meta and Microsoft veer towards immersion.

But this debate between the world in your head and the head in the world exposes an important philosophical debate that will soon play out at metascale - in technology choices and as those tech successes give us new philosophical metaphors, in our theories of mind and reality. And open up new worlds of intellectual adventure. For example: who wouldn't want to be a blue whale for a day. Or an eagle? Or a tiger? What might it be like to be an Octopus? I would love to augment my mind with that of any of these beings and I certainly don't want to be stuck in my subjective virtuality.

As you can see, I have a strong stake in the debate, preferring augmentation to immersion, but with a hybrid (veering towards augmentation) being the best outcome. That hybrid is the 'Interverse.'

Do you remember the very end of the Inception when the camera cuts away just as we are dying to know whether the top will keep spinning or wobble and fall? 👇🏾

It seems reality can't be faked all the way down - our robot overlords leave traces of their mischief in the conjured world. The interverse has loopholes as well as wormholes. Earlier generations of philosophers were more confident of their nemesis: Descartes thought the Devil could cast a perfect illusion - 3D to the max with no perpetually spinning tops to clue us that we are stuck in the Matrix.

Is that really possible? Are we stuck in a hologram created by an alien civilization? If you think I am wack, here's exhibit A that some serious scientists are speculating in the same vein:

My favorite version of this story is from the Hindu Puranas, that the universe is the dream world of Brahma and when he wakes up, we disappear into the abyss. But what if Brahma is merely the dream of a MetaBrahma? Where does it stop?

Does reality offer an irrefutable trace of its reality?

Showtime! Let's play illusion vs reality to see who wins.

I says reality wins. That rock in front of me is real. I just kicked it, and it hurts.

Well done, says the alien overlord, but I tweaked your nervous system to make you feel pain just as you were hitting the rock in the matrix.

And then I notice the puppet strings pulling the AO's limbs.

Perpetual motion lasts forever; the regress from Brahma to Metabrahma to MetaMetabrahma.... is an infinite series that goes on forever. We can't play 20 questions with illusion and reality for it's an infinite game.

Topman says: the true mark of reality is hidden behind our faulty grasp of infinity.

From Certainty to Reality

Back to our man Descartes, who emerged from his meditations with several questions:

I am not going to tell you how he answered those questions; it's the framing that concerns me here. Descartes' Holy Grail was about knowledge: how do I know? how can I be sure if I do? It was one of the first statements of the scientific age, with old certainties disappearing and new knowledges being discovered almost daily.

We are at the other end of that knowledge tunnel. Not only have we tamed certainty (and with Godel shown that it's impossible as an absolute quest) we are taming uncertainty as well - starting with insurance premiums and the stock market but now the foundation for AI, for example.

So where do we boldly go where no one has gone before?

If you ask me, the shift from 'What is certain' → 'What is real' is equally momentous. Not because the question is new: philosophers and contemplatives have been asking the question for millennia. But they were asking the question of certainty for millennia too, but there was something new with Descartes' version of that question. The scientific revolution was in the air and with it came a fresh urgency to ask questions about the nature and scope of knowledge. There's some romance to how the great man came to his ideas:

Descartes shut himself in a room with an "oven" to escape the cold. While within, he had three dreams, and believed that a divine spirit revealed to him a new philosophy.

There's something new in the air about the question of reality, and - wait for it - it has something to do with the interverse. What is it?

Spin the top until next time.